Distracted people don’t impact others — at least not positively.

It’s important to be present. Not just physically, but emotionally and mentally present.

A major problem with communication is that we don’t listen to understand — we listen to reply.

Worse, we may not be listening at all. At times, we’re physically in the conversation, but we’re not present. Instead, we’re distracted by our thoughts, schedules, or phones.

It happens to the best of us. But recently, I’ve been even more impacted by the power of presence through two important relationships in my life — my relationship with my dog and my yoga instructor.

The Power of Presence According to a Puppy

I’m a huge animal lover. One day on a whim, I stopped by the local animal shelter and was entranced by a three-month-old puppy. I asked to learn more about him. A family with a three-year-old child had adopted the puppy. The dog jumped on the kid, knocked him down, scratched him, and they brought the dog back.

So, I asked what would happen to him. They said, “We’ll probably put him down since he’s been deemed aggressive.” For a full week, I struggled with that. I thought, “I can’t let that happen!” So I went back, adopted the puppy, and named him Scout. 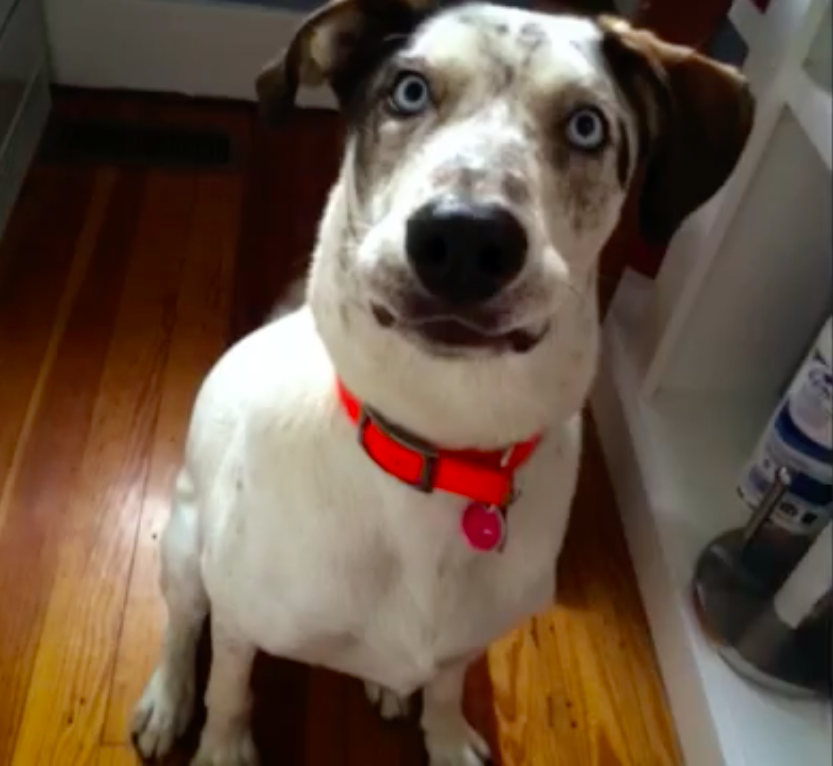 There’s not an aggressive bone in this dog’s body. In fact, he is the most present creature I’ve ever seen. Whether he’s chewing on a toy, waiting for a treat, playing at the dog park, or riding with his head out of the sunroof, he is in the moment. He does not care about what his next meal will be, what will happen in fifteen minutes, or what happened last night — it’s all about the present. He has more fun in life because he always fully enjoys where he is.

The Power of Presence According to a Yoga Instructor

Scout isn’t the only new addition to my life in recent years. For the last three years as a part of my physical fitness regimen, I’ve been practising hot yoga. 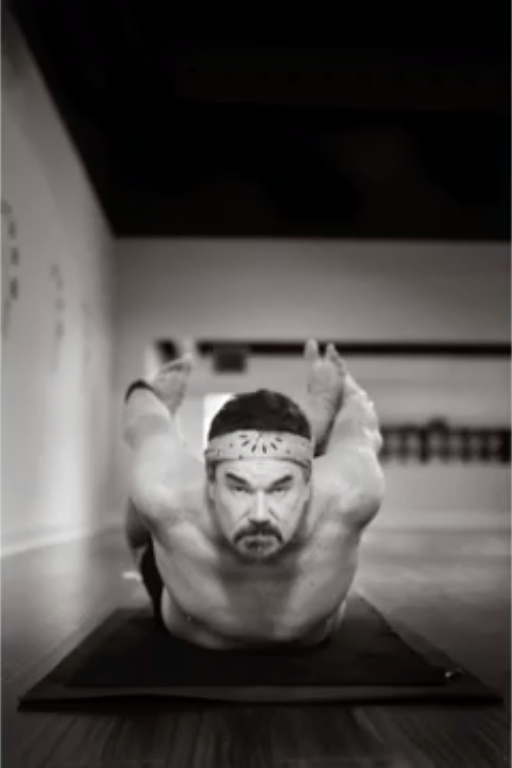 No, this is not a yoga class for beautiful women. It’s a yoga class where the temperature at least 35 degrees celcius with 40% humidity.There’s a lot of sweating going on.

Anytime we do a pose, we hold it. As we move from one pose to another, our instructors remind us to find a spot, focus on it, and don’t move our focus.  If I take my focus off of my spot, I fall out of the pose. This is exactly what happens to us if we don’t focus on the present in life — we fall out of our pose.

Yoga instructors also teach dynamic stillness — the idea of engaging all muscles towards being still — as a method of achieving balance in a pose.  We have to coordinate our strength and energy toward being balanced.

Isn’t the same true in life? When life becomes hectic, stressful, and overwhelming, stillness seems so difficult and far away. It could be said that our disconnection with those around us creates an imbalance in our lives. One of my favourite yoga instructors is a lady named Betty. She’s one of the happiest people I’ve ever met — she’s also one of the most connecting. 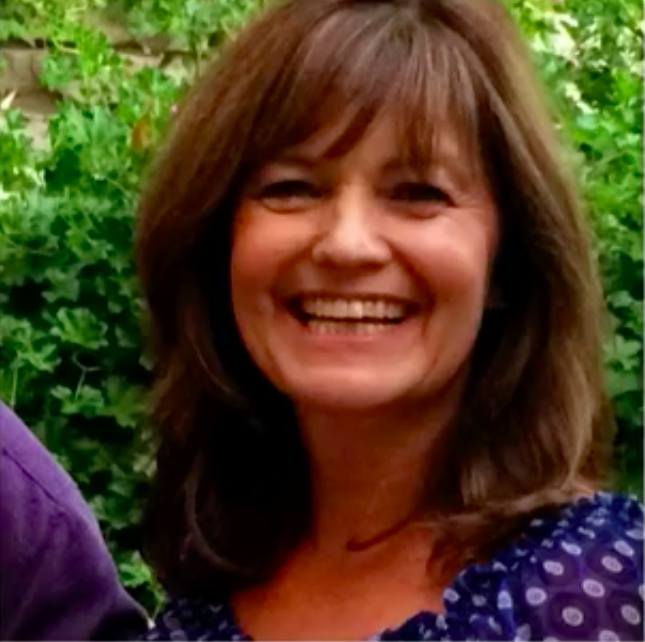 See, Betty has learned how to translate her ability to focus and achieve dynamic stillness from yoga into her everyday life. When you talk to Betty, you feel like you’re the only person that’s important to her. No matter what’s swirling around her, she’s present.

On June 28, 2015, a small plane crashed into a house in Plainville, Massachusetts, killing the three passengers aboard — a doctor, his wife, and a teenage daughter. My friend Betty was on that plane. She and her husband were taking their daughter on a college visit.

I’ve thought about what was going in Betty’s mind those last minutes of her life. Was she praying for the safety of the people in the house? Was she thinking of people that she loved? Was she thinking of her other daughter that she’d never see again? That would certainly be like Betty. 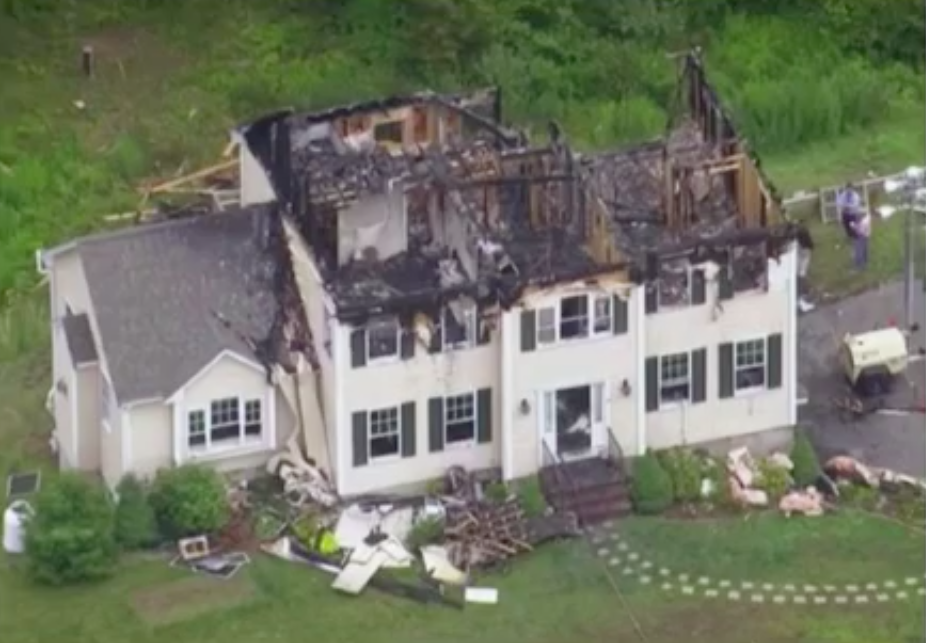 On the Friday before the crash, Betty was in yoga class with me. In typically Betty-fashion, we were laughing as we left. Then she said, “Hey, want to grab some lunch?”

I said, “No, let’s do it another time.”That’s a moment of impact I can never forget or take back.

Betty taught me, in both her life and her passing, about the power of presence.

Don’t let your days slip away. Be like Scout and enjoy every moment.

Don’t finish today without telling one other person how they’ve impacted you in a positive way.

Don’t detach from your surroundings for the sake of your schedule, notifications, or worries.

Present people make a difference. They change lives because they’re fully invested in the people around them.

How can you invest in someone today?