How To Radically Improve Hiring and Promotion Decisions

At VitalSmarts, we talk a lot about the importance of a safe environment for crucial conversations. But sometimes, safety’s not enough to make the crucial conversation a success. Even situations where mutual respect and mutual purpose abound, conversations can still fail because of an interesting phenomenon called The Halo Effect.


Our Brain: The Shortcut Machine

Here’s an experiment that illustrates just how naturally The Halo Effect happens. 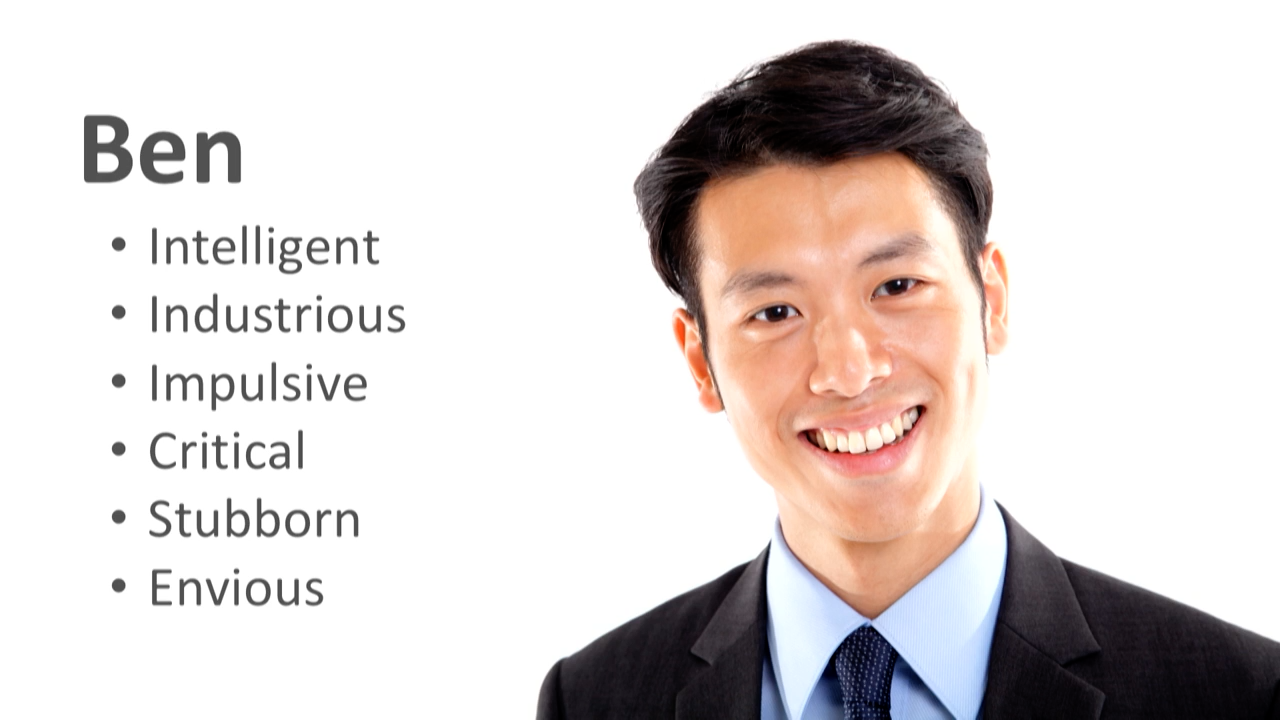 Based on this description, how much would you like to work with Ben on a scale from 1-10? 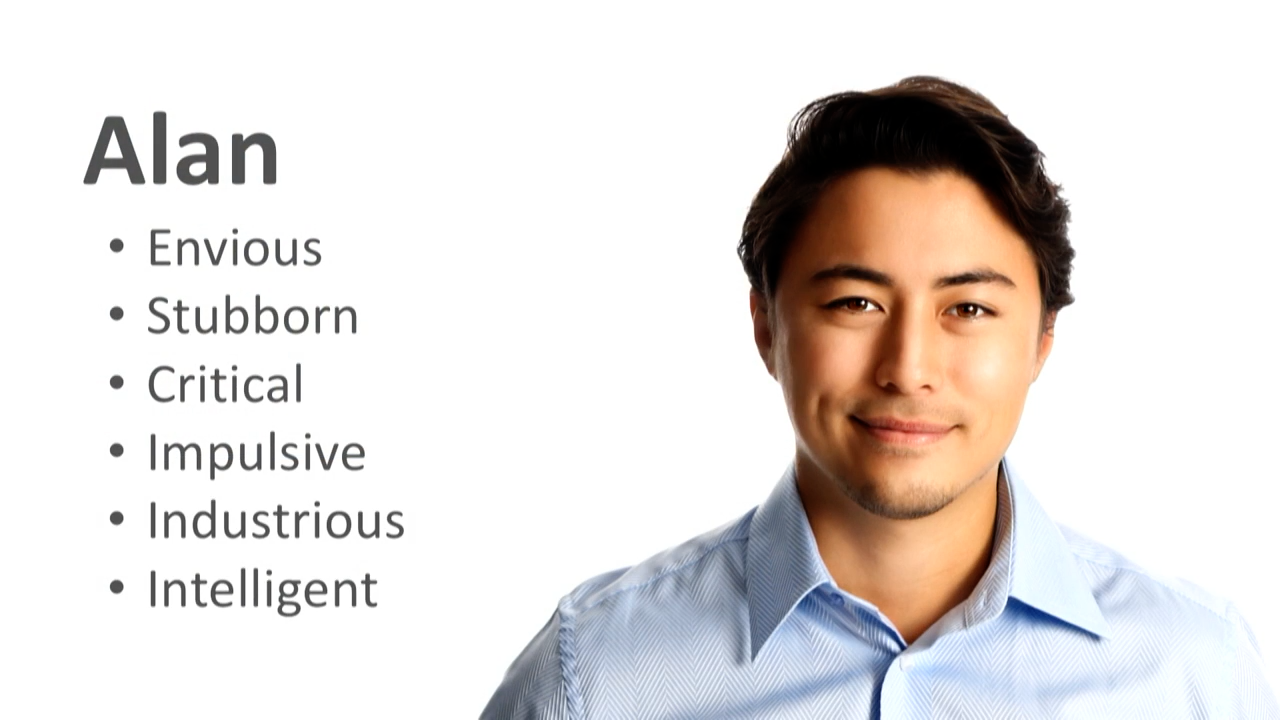 From what you know about Alan, would you like to work with him?

Did you rank Alan a little lower? So did the majority of the 271 people I surveyed in an experiment.

But, if you compare their descriptions, Ben and Alan are the same — they’re attributes are just listed in reverse order. So, why do most of us prefer Ben?

Our brain takes a shortcut. It looks at the first few characteristics, makes a quick judgement, and moves on. We like Ben because we see his positive attributes first.

The brain is a shortcut machine. And even though this ability often helps us, it can also cause serious problems — especially when stakes are high. During these times, our brain’s tendency to cut corners can result in major mistakes.

In Crucial Conversations, we call one of these shortcuts “The Villain Story.” We draw negative conclusions about a person which creates strong negative emotions. Then, we act poorly, even inappropriately, based on those emotions.

But, what about the other side of the spectrum? Can positive stories lead to problems and poor results too?

Back in the 1920s, Edward Thorndike studied performance reviews in the military. He found that commanding officers who gave a high rating in one area would likely give high ratings to that soldier in every area. So, if a soldier scored high in intelligence, the officer assumed him loyal, kind, leader as well. Thorndike called this The Halo Effect. It’s the idea when we focus on a positive characteristic, we form a positive bias towards that person in general.

How The Halo Effect Causes Problems

Though most of us wouldn’t mind others seeing us this way, it undeniably causes problems. Here’s a few situations where the Halo Effect clouds our judgement.

If someone seems intelligent and charismatic in their interview, we may assume they’re detail-oriented and collaborative too.

How do we decide which employees get promoted? If someone wears the halo of “exemplary technical skills” we may also conclude they’ll be a good manager of people.

If someone is an expert in one category, we may overvalue their opinion in unrelated topics.

When a celebrity with charisma and talent endorses a product, we may buy it, even though we wouldn’t have been interested otherwise.

But life doesn’t work that way! Our positive perception of people affects our judgement.

I fall victim to the Halo Effect too. 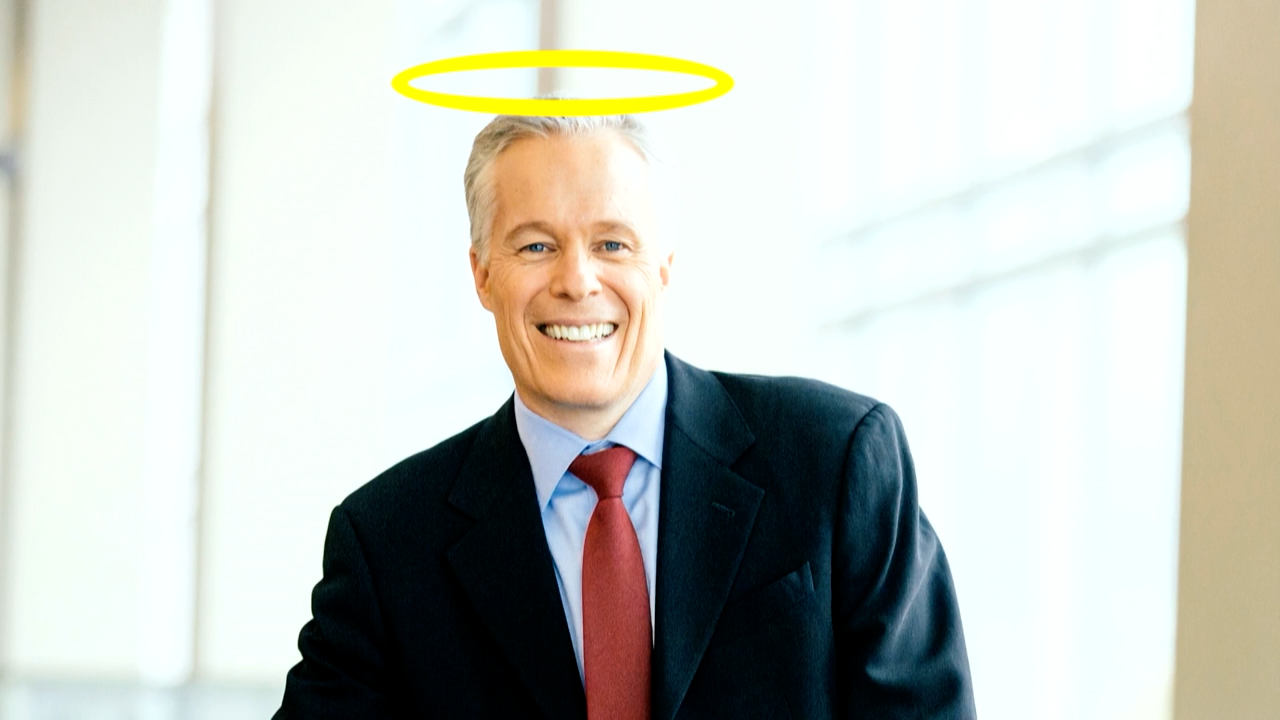 If you know VitalSmarts, you know Joseph Grenny. He’s got a larger-than-life, charismatic personality. He’s extremely smart. Plus, he’s always wearing this huge smile. He wears the proverbial halo.

Not too long ago, I sat across the table from Joseph talking about a high-stakes project. When he proposed his plan, I initially thought, “Not a good idea! It’ll be too time and resource intensive. I don’t think we can do it.”

This was a crucial moment. What would you do? Would you disagree with him? Well, I didn’t.

Fast-forward a few months — the project fails for all of my predicted reasons.

I didn’t speak up during the crucial moment. And it wasn’t because I didn’t feel safe — it was because I succumbed to The Halo Effect.

Here’s how it works. In that moment, I’m actually convinced by his suggestion. Why? It’s not because of the merit of the suggestion. I’m convinced because of the merit of Joseph Grenny himself. He’s established credibility as a best-selling author, the co-founder of our organisation, and a generally charismatic and respectable person. So, in that moment, I’m convinced because his halo affects my judgement.

Seeing Past the Halo

In these moments, we need unbiased reasoning. But how can we avoid being blinded by the halos surrounding us?

In the next post, we’ll show you how dialogue may be working against you in these situations. Then, we’ll teach you an alternative way to navigate these crucial conversations and help you make the best decisions — regardless of who’s wearing their halo.