It’s hard to impact others if you don’t know who you are.

Of course, you know your name and occupation, but what do you stand for? What are you passionate about? What do you value?

When you’re certain of who you are and what you stand for, you increase your potential for impacting others in a positive way.

See, we’re affected by our interactions with others — for good or bad. But, when we intentionally choose to uphold our values, we’re much more likely to leave positive results in our wake.

Here’s how it made a difference for one infamous man.

In the 1920s, Al Capone was notorious for immeshing the city of Chicago in a variety of vices from bootleg whiskey to prostitution to murder. There was also a gentleman in Chicago at the same time by the name of Easy Eddie — he was Capone’s lawyer.

And he was a really good lawyer.

It was his skill as a lawyer that kept Al Capone out of prison. 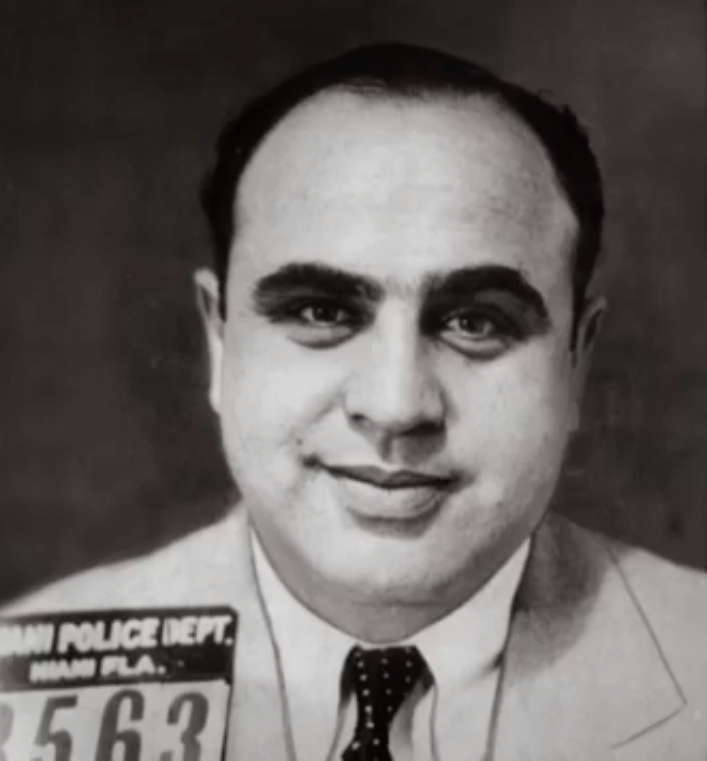 Because of his skill, Al Capone rewarded Easy Eddie handsomely. Easy Eddie’s family had a mansion, live-in servants, and every modern convenience. Their house literally took up an entire city block in Chicago.

Despite his sorted atrocities, Easy Eddie had a soft spot — his son. He loved his son so much and provided anything money could buy for his family. But he realised that there were two things he couldn’t give his son: a good name and a good reputation. He struggled with this until he finally decided to put his son’s future first.

In an attempt to rise above his past, in an effort to give his son a good name and provide a better example, Easy Eddie decided to go to the authorities and testify against Al Capone — knowing he’d pay a dear price.

He testified against Capone. A year later, he was murdered in cold blood on a lonely Chicago street.

Juxtapose Easy Eddie’s story against another story that happens about twenty years later.

Lieutenant Butch O’Hare is a naval pilot during World War II stationed on the USS Lexington in the South Pacific. 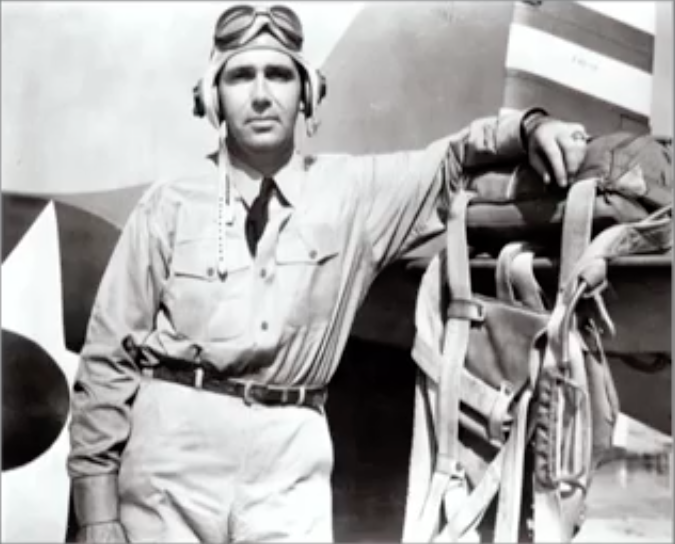 One day as he leaves with his company to go on a mission, he realises no one filled up his gas tank… after he’s airborne. The flight commander orders him to go back to the ship to refuel.

As he turns around, he sees something that turns his blood cold. He sees a squadron of Japanese bombers coming towards the American Fleet. He did the only thing he could think to do in the heat of the moment — he single-handedly attacks the fleet of bombers, guns blazing. When his ammo runs out, he starts dive-bombing these plans in an attempt to damage their aircraft and divert their attack. Finally, the fleet of Japanese bombers leave. He limps back to the ship and tells them what’s happened.

During World War II, they mounted cameras on the planes to learn how the planes manoeuvered during air battles. When the film from his plane was developed, it told the tale: Butch O’Hare shot down five Japanese bombers.

For his heroic efforts, he became the first Ace in World War II and the first naval aviator to win the congressional medal of honour. He died a year later in an air battle at the age of 29.

But his hometown refused to let his legacy die. So today, Chicago’s O’Hare Airport bears his name. You can visit the area between terminals 1 and 2 to see his statue, read his story, and view his congressional medal of honour.

Who Do You Want to Be?

So, what do these two stories have in common?

Butch O’Hare was Easy Eddie’s son. Many speculate that if Easy Eddie had not done the right thing, his son Butch wouldn’t have made the impact he did.

When we decide who we want to be and what we want to stand for, we open ourselves to the possibility of making a huge impact on others. Easy Eddie’s choice to confess had a long-term effect on his son that indirectly saved numerous lives. His choice to live into the character of the man he wanted to be and the values he wanted to uphold changed lives.

Your choice can do the same. Be certain of who you are and what you stand for — then live into it. In doing so, you’ll make an impact that will last far beyond your lifetime.